"Pulled" Barbecue Spaghetti Squash Sandwiches can be made on the grill or cooked in the oven. Slow cooked and mixed with homemade BBQ sauce. Then topped with crunchy coleslaw. Vegetarian, Gluten free, & Vegan option. 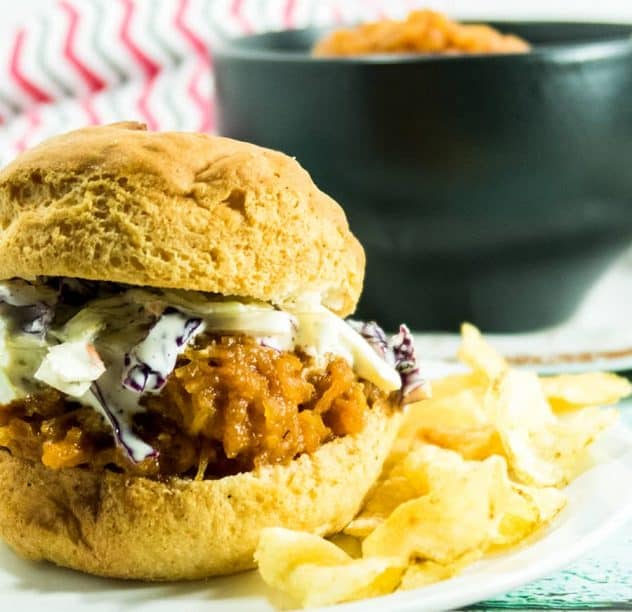 Happy Happy I'm so READY for the weekend!

If I sound a little EXCITED it's probably cause I'am...not that I have any BIG plans it's just been one of those weeks.

And I am so, sooo ready to just chill and do nothing.

Since I just really couldn't seem to get any one thing accomplished this week.

But I did want to pop in today with these "Pulled" Barbecue Spaghetti Squash Sandwiches.

Cause Guys these turned out truly AMAZ-ing and exceeded all my expectations! 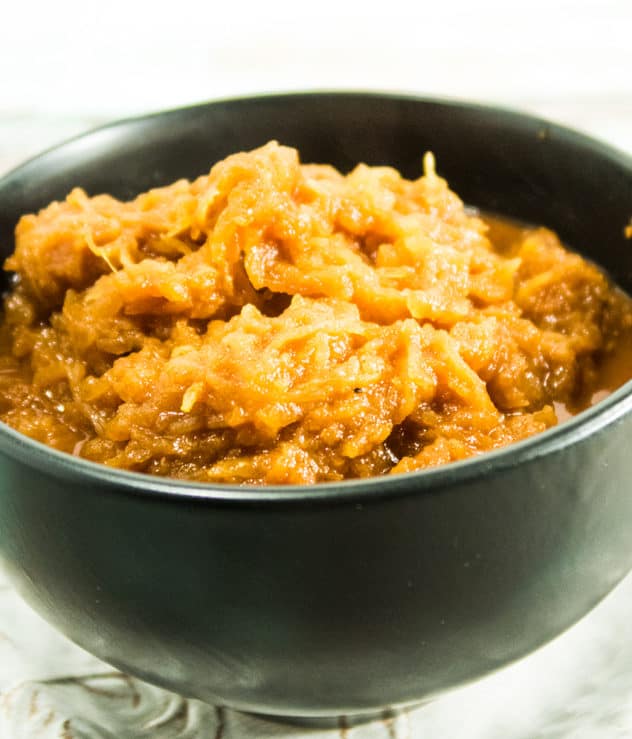 And if you're a regular around this blog you know I've attempted many spaghetti squash recipes.

But this one has been on my to do list for quite a while now.

Because being vegetarian & gluten free does not mean you can't have all the things you may have once loved before.

And being a Southern girl barbecue sandwiches were a summertime must.

When the husband got home and I was making the BBQ sauce for these he did a quick taste test. Cause that's one of his jobs...I know poor Guy!

Uhhmmm, the look on his face said it all, but his first comment was "this tastes like hot dogs".

I knew then I had a winner cause we haven't had a hot dog in years and that was always a favorite of his.

So with the Labor Holiday right around the corner I thought these would be the perfect addition for the holiday cookout.

And if you're looking for other ideas along with these "Pulled" Barbecue Spaghetti Squash Sandwiches  for your cookout, then you might wanna check these other recipes out..... 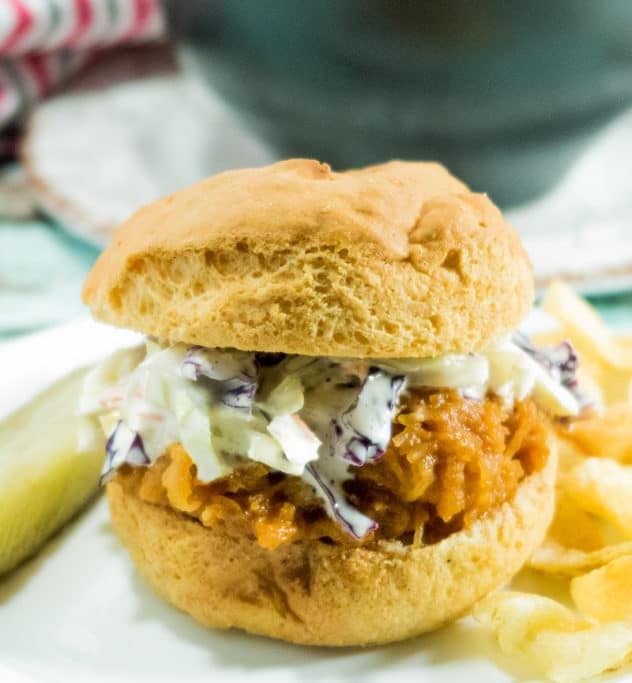 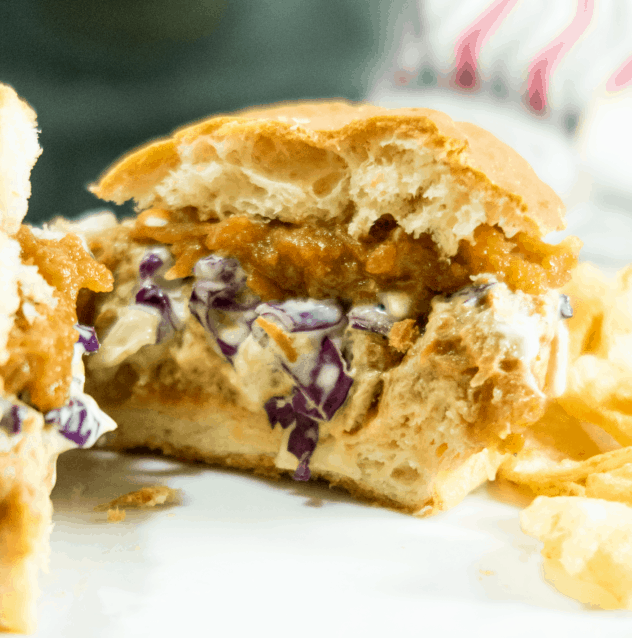 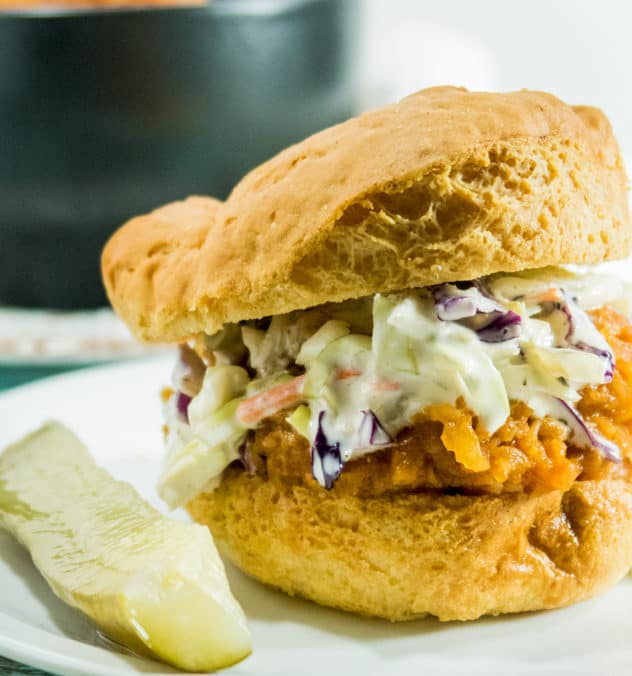 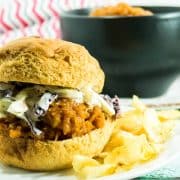 "Pulled" Barbecue Spaghetti Squash sandwiches can be made in the oven or on the grill for a tasty, vegetarian, vegan option for your next BBQ.
Course Main
Cuisine American
Prep Time 15 minutes
Cook Time 40 minutes
Total Time 55 minutes
Servings 6 sandwiches
Author Stephanie

* I used unsweetened ketchup
**can use soy sauce in place of coconut aminos or braggs aminos
***can make the sauce while spaghetti squash is cooking and will save time
I usually make my spaghetti squash up ahead of time and just store in the fridge so ready to use for recipes.
****vegan option: use maple syrup instead of honey
Tried this recipe?Mention @applesforcjblog or tag #applesforcj
« Homemade Enchilada Sauce (Gluten Free, Vegan)
Whipped Feta Pesto Dip (Gluten Free, Low Carb) »

Hi, I'm Stephanie! The Recipe developer and writer behind APPLES FOR CJ. Welcome to my Happy Place! Here you'll find a collection of my Best Gluten Free & Vegetarian recipes, along with some healthy lifestyle tips. Hope you'll stay awhile!