Slow Cooker Barbecued Lentils are the perfect addition to any barbecue or meal. They're almost as simple as opening a can only a lot tastier and healthier. Vegetarian, Vegan, & Gluten Free. 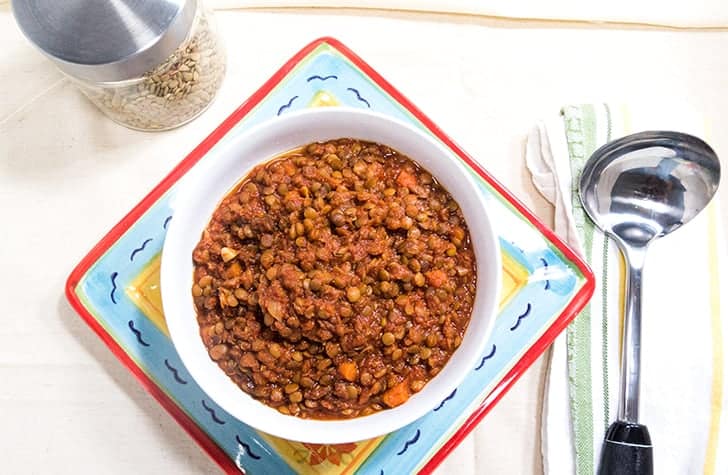 I've always been a big fan of baked beans. They go well with so many things. You generally can find them popping up in the Summertime at cookouts or the Winter during holiday gatherings.

So my mission with these Slow Cooker Barbecued Lentils was to come up with baked beans that were tasty, vegetarian, easy, and with no added sugar. Mission Accomplished!

So many of the canned baked beans you buy have added sugar, which is probably why they taste so good.. Umh don't get me talking about the whole sugar thing. 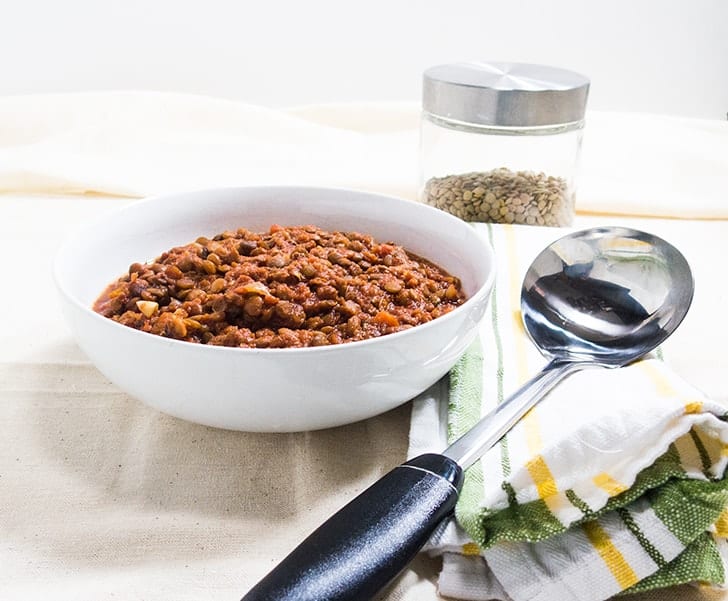 I've tried to remove as much refined sugar out of my diet as possible. So if I wanted tasty baked beans without added sugar a recipe needed to be created.

I love using lentils in a lot of recipes just because you don't have to remember to pre-soak them. They're great in soups, stews, chili, etc...and now they've made their way into my baked beans.

Maturity does a lot for you. Yup, I guess you could say I'm there. At least most of the time. Cause lentils and me didn't meet eye to eye until way into the whole Adulthood thing. 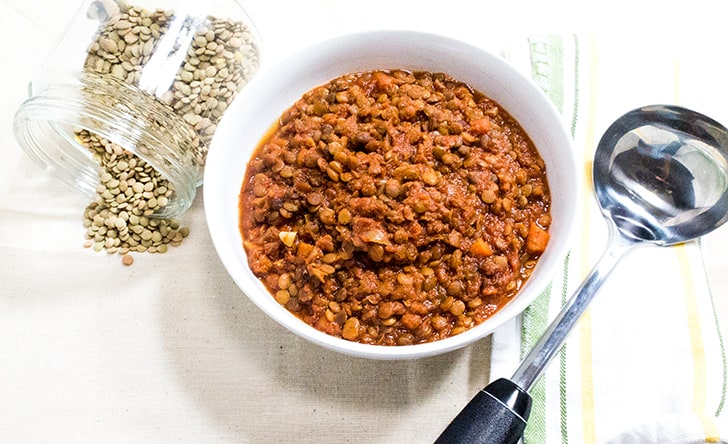 Okay, so let's be honest here. Not trying to spill the beans on anyone here(well maybe). But how many of you really didn't like something growing up and now it so happens to be your favorite.

I'll go first,  and yes you knew where I was going with this > Lentils. But once I opened my mind to the idea they won me over pretty quickly.

Who doesn't like easy to prepare, tasty, economical not to mention one of the highest sources of vegetarian protein.

Hopefully by now I've convinced you that lentils are a good thing and they would pair ever so nicely with some Spicy Crock Pot Cauliflower Mac & Cheese. ahh, Adulthood is really not that bad. 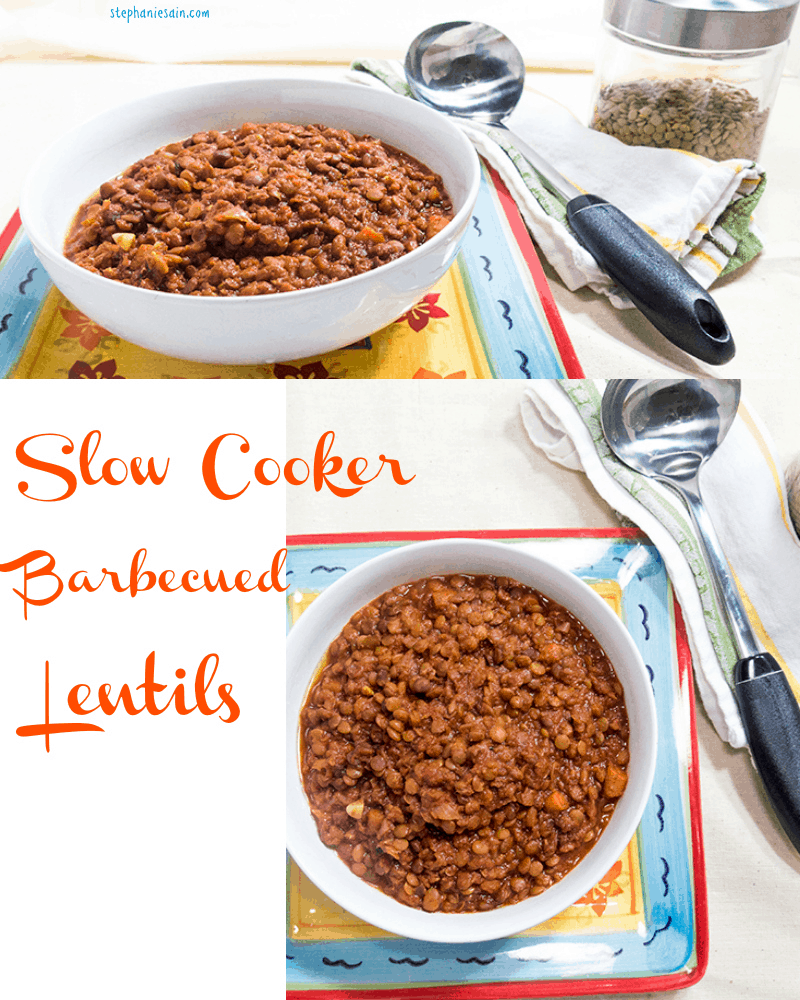 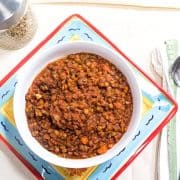 * can use soy sauce instead of Braggs.
Check water a couple hours into cooking in case you need to adjust that.
Tried this recipe?Mention @applesforcjblog or tag #applesforcj
Previous Post: « Zucchini Goat Cheese Rolls
Next Post: Mexican Twice Baked Potatoes »